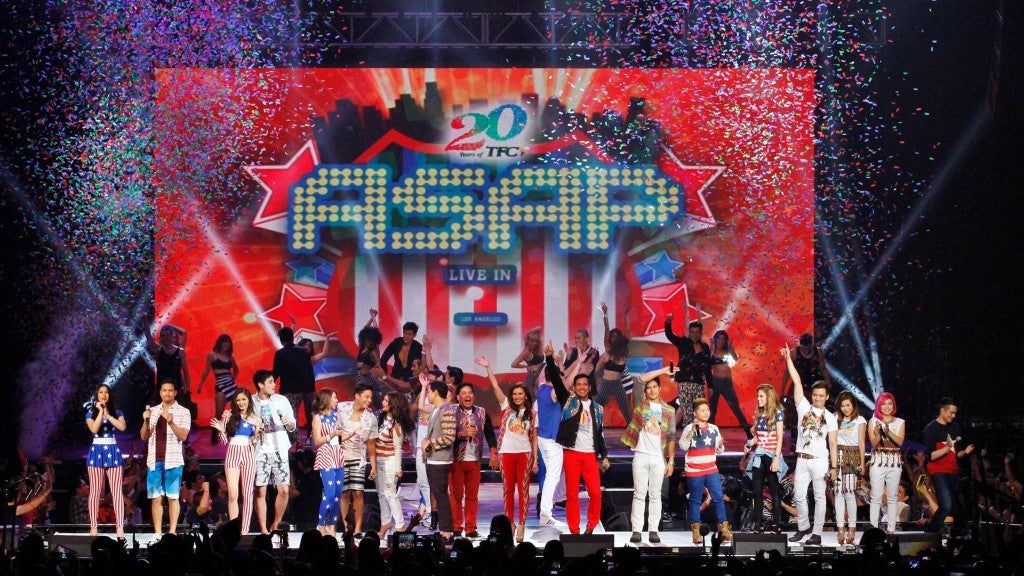 The Filipino Channel marks its 20th anniversary with a big bash in Los Angeles. PHOTOS BY MARC PIJUAN

LOS ANGELES — After a successful 20 years, The Filipino Channel celebrated its anniversary with “ASAP Live” October 11 at the Los Angeles Memorial Sports Arena.

The Filipino Channel first opened in 1994. Event sponsors, entertainers and food outlets filled a “marketplace” during the day and ABS-CBN provided a pre-show and ASAP concert in the evening.

“ASAP Live” is the longest-running, multi-awarded and top-rated Sunday musical variety show on Philippine television, according to the show’s website. It airs weekly through The Filipino Channel from 12 to 3:00 p.m. on ABS-CBN in 20 different countries and territories.

“We really love what we do and care about each other like this is a real family. The real stars are you,” said Martin Nievera.

The ABS-CBN celebrities put their best foot and experiences forward. “I kissed a fan and her false teeth came out,” said Nievera as he described an encounter with a fan. 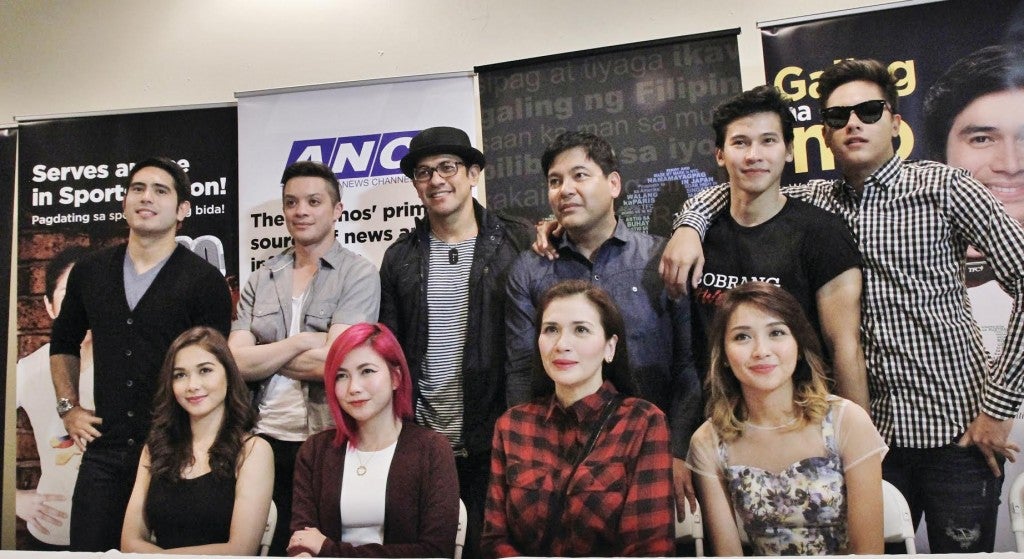 “Fun. Good times. There are so many talented individuals. It is so hard to choose,” Apl.de.ap said of “The Voice Philippines” contestants.

The crowd was so excited that it needed to be contained as the concert showcased dance performances, English and Tagalog pop songs and appearances by Fil-Am artists Apl.de.ap and Jessica Sanchez.

“They make the Philippines proud of us,” said TFC subscriber Michael Perez of the Fil-Am artists.

“I traveled all the way down here for our community. The Filipino community out there is one of the most diverse and I want to make sure they get a feeling of ‘ASAP’ from the back stage,” explained Fil-Am Showtime Executive Producer Rogie Medina of Alaska.

“My favorite ABS-CBN artist is John Lloyd Cruz!” exclaimed “ASAP” VIP concertgoer Lily Alvarez. “I’m so happy to be here. I feel like I am at home when they are here.”

“I’m American, but I see the effect TFC has on Filipinos no matter where they are around the world. TFC brings Filipinos home!” lawyer Michael Gurfinkel told INQUIRER.net.