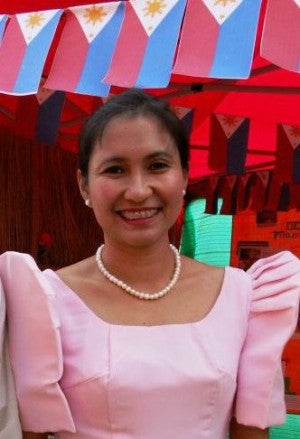 Novio, a lecturer at Vongchavalitkul University in Nakhon Ratchasima in Thailand, has been contributing feature and breaking news stories about migrant Filipinos to the Philippine Daily Inquirer and INQUIRER.net for more than two years.

A women’s advocate, Novio has also been conducting research on women’s issues, particularly on the challenges faced by female migrants.

She has been living in Thailand for three years with husband Josemari Cordova and son Kairos Luther.

Founded in 2011 by the Commission on Filipinos Overseas to commemorate the Month of Overseas Filipinos and International Migrants Day in December, the MAM Awards recognizes the significant role of media in information dissemination and advocacy of migration and development.

Entries for the MAM Awards should raise public awareness on Filipino migration or advocated and promoted the cause and image of Filipinos overseas.