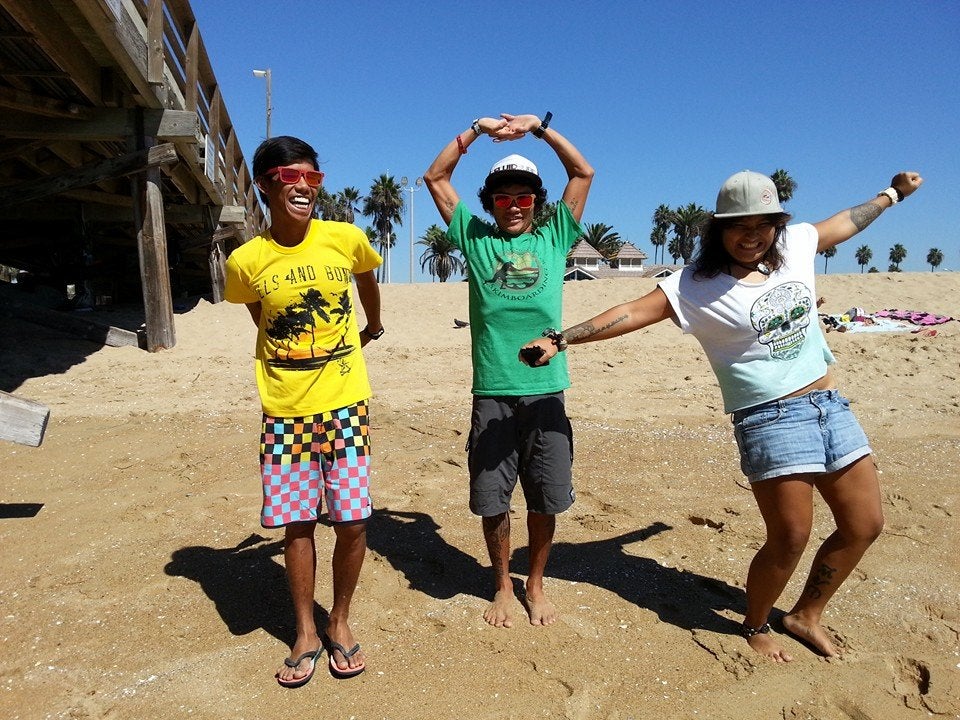 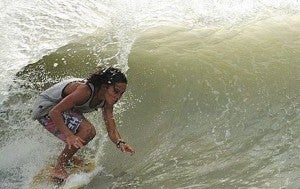 LAS VEGAS, Nevada — A self-taught surfer from Eastern Samar is competing in a world-class skimboarding tournament in Southern California on Saturday, October 4 and Sunday, October 5.

The surfing championship near the Balboa Pier in Newport Beach, California, is the second stint for Roderick “Manoy” Bazar, who missed the semifinals last year, which drew surfers from all over the United States, Mexico, Puerto Rico, and South American countries.

Another Filipino surfer, Arjun Jimenez, is competing in the tournament, which is expected to draw more than 200 entries, including about 50 professionals.

“I expect to do better this year with more experience and coming here earlier,” said the 28-year-old Bazar, who tested the waters Thursday.

Called the annual Oktoberfest skimboarding tournament, the championship is part of a professional circuit with stops in various U.S. cities, Mexico and Puerto Rico.

Competitions will be for amateurs and professionals and sponsored by Exile Skimboards and Main Street Surf Shop.
For both Saturday and Sunday, heats will begin at 8 a.m. and will continue for the whole day.

Skimboarding is a relatively new sport, a take-off from surfing and grew popular from the beaches of California.
It is a boardsport in which a smaller and skinnier surfboard, usually between 61 and 64 inches, is used to glide across the water’s surface.

Skimboarders drop the board onto the thin wash of previous waves and use their momentum to skim out to the breaking waves, which they then catch back into shore like surfing.

To score points, skimboarders do tricks like skateboarders. Bazar has been competing for the past 10 years after learning the sport in his hometown of Borongan City, Eastern Samar.

Bazar hails from Sabang, a seaside village where a river meets the Pacific Ocean. He is now based in San Felipe, Zambales, where he teaches skimboarding to kids in between competing across the Philippines and Asian cities, including Hong Kong and Kuala Lumpur.

In August, he captured the masters division and emerged overall runner-up in a skimboarding championship in Dewey Beach, Delaware.

For his participation in Newport Beach, Bazar got financial support from Mayor Fe Abunda and the city government through the effort of Jesse Solidon, a member of the city council.