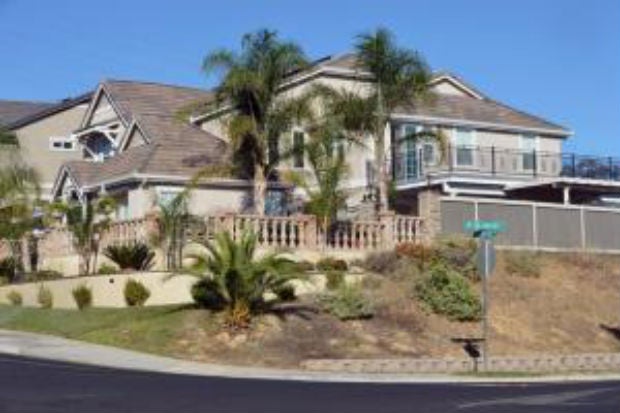 SAN FRANCISCO – Four owners of million-dollar senior care homes, including a Filipino, in Brentwood and other Bay Area cities were arrested for alleged wage theft.

They allegedly paid workers, some of whom are immigrants, for as little as $4 an hour, working day and night.

There were no allegations that senior residents in their care homes were harmed or mistreated.

The arrests in Walnut Creek, and others in Concord, Brentwood and Antioch, were part of a one-year probe into fraud allegedly committed by the owners of 19 residential care homes. Complaints filed with the US Department of Labor triggered the investigation.

Some 60 workers are owed a total of $2 million, and $624,000 in fines against the companies will be split among the workers, according to Contra Costa deputy district attorney William Murphy,

“(The owners) can afford to pay off these million-dollar homes because they’re only paying their workers a couple of bucks,” Murphy told the Contra Costa Times.

The homes will be allowed to remain open if the owners begin to pay legal wages and taxes and comply with workers’ compensation laws, Murphy said.