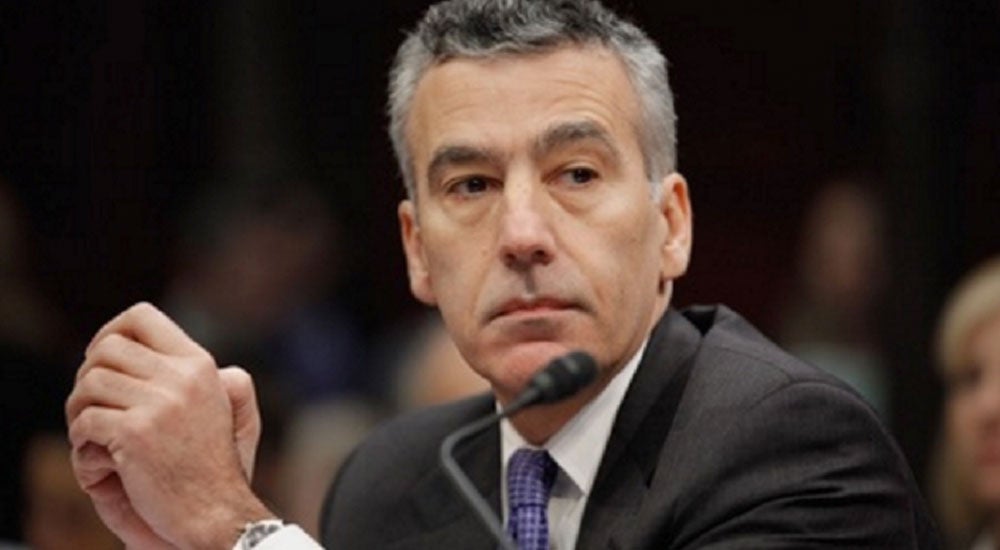 MANILA, Philippines–Manila and Washington are both keeping close tabs on reports of the terror group, Islamic State of Iraq and Syria (Isis), recruiting fighters in the Philippines, particularly in Mindanao, US Ambassador to the Philippines Philip Goldberg said on Monday.

In a separate interview with the Inquirer, the splinter group Bangsamoro Islamic Freedom Fighters (BIFF) on Monday confirmed that it had pledged allegiance to the Islamic State and was in constant communication with the group, including its leader Abu Bakr Al-Baghdadi.

In a phone interview, BIFF spokesperson Abu Misry Mama said the group feared that the US government’s pronouncement about neutralizing Isis would affect Mindanao, and that its declaration of a “war on terror” against the Islamic State would launch proxy or direct hostilities in other countries outside the Middle East, including the Philippines.

“Are we afraid? Yes, we are afraid. But we are ready to defend ourselves if ever they will attack us,” Mama said.

Speaking at the Kapihan sa Embahada held at the US Embassy in Manila, Goldberg said the US was “concerned about the idea of Isis trying to recruit foreign fighters all around the world.”

Goldberg added that the US was aware of foreign fighters from the US, United Kingdom, Europe and Australia who had gone to the Middle East, and that Southeast Asia, particularly the Philippines, Indonesia and Malaysia could also be “possible places for recruitment” by Isis.

“It’s everywhere, including the West,” the ambassador said of Isis’ recruitment efforts.

“We’ve taken note of the public announcements that have been made by some groups in the southern Philippines about Isis, but I don’t want to say that we have no information to indicate that there have been fighters going to the Middle East. (W)hat I’m saying (is that) we and the Philippine government are watching it very closely and it concerns us, wherever it may be taking place,” Goldberg said.

US President Barack Obama last week declared war against the group, following its execution of two American journalists and, more recently, a British aid worker. The US is now leading a global alliance to fight the terror group and said that it was moving ahead with its strategy to “degrade and ultimately destroy” the Islamic State that the US called a terrorist organization.

Mama scored the US “war on terror” and recalled how it had been used before in the Philippines.

“Remember… the Filipino-American War? Mindanao was not annexed by the Americans because our ancestors bravely fought using their bolos,” the BIFF spokesperson said, adding that the “tactic” was also employed during martial law.

The rebel leader described the guns as “balikatan,” claiming that these were the firearms used by American troops during the Balikatan joint military exercises.

Mama added that one of the BIFF’s concerns was the use of unmanned aerial vehicles or drones by foreign troops in Mindanao.

“We saw (them) flying over our heads before. (They’re) very dangerous for the communities,” Mama said.

In 2002, militant organizations criticized the massing of foreign troops in Mindanao that the US government had tagged the “second front of the war on terror.”

Both the Philippine and US governments had denied that American forces were joining combat operations and said that their presence was only for joint military exercises.–With Karlos Manlupig, Inquirer Mindanao