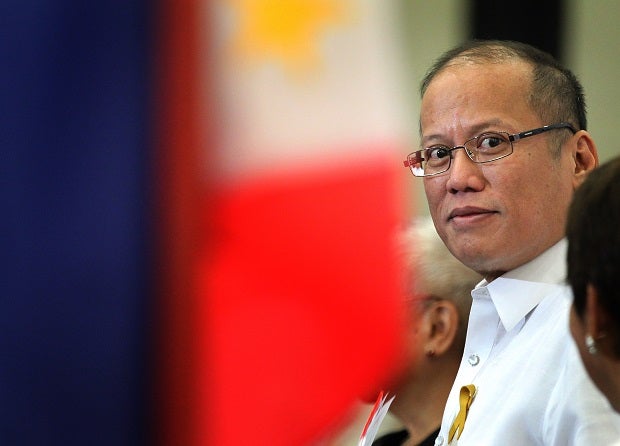 MANILA, Philippines—The visit of President Benigno Aquino III to France next week, said to be the first in 20 years, is expected to boost the ties between the two countries, France’s top diplomat in the Philippines said.

“This visit is expected to reap economic, political and cultural gains for both our countries, which we hope would lead to greater opportunities for bilateral cooperation,” French Ambassador Gilles Garachon said in a statement on Friday.

The three-day visit of President Aquino will not only be his first visit to France since his election in 2010, but also the first visit by a Philippine head of state since 1994.

According to the French embassy in the Philippines, Mr. Aquino will arrive in Paris on Sept. 17 from Brussels, Belgium. He will then proceed to Berlin, Germany on Sept. 19.

The President will be accompanied by 10 cabinet secretaries and representatives from the private sector.

Upon his arrival in Paris, President Aquino will be welcomed with military honors at the Arc de Triomphe before proceeding to the Elysée Palace for a bilateral meeting with French President François Hollande.

Both heads of state will witness the signing of agreements in the areas of culture, education, transportation and communications, among others.

“A joint communiqué,” or a conference will be given to the press, to be immediately followed by a lunch hosted by President Hollande.

President Aquino will then proceed to the Hotel Matignon later in the afternoon for bilateral talks with French Prime Minister Manuel Valls.

In the morning of Sept. 18, President Aquino will formally open the Philippines-France Business Council organized by the Mouvement des entreprises de France (Medef) International and the Department of Trade and Industry at the Intercontinental Hotel.

Medef International is a non-profit private-funded organization that represents over 4,000 French companies operating all over the world. A delegation from Medef International were in Manila last April for a business forum organized by the French Embassy and the Philippine Embassy in France.

President Aquino will then proceed to the Institut Français des Relations Internationales, a Paris-based think tank, to deliver a policy speech.

“Today, we are witnessing an exciting phase in bilateral relations between France and the Philippines,” Garachon said.