Rep. Speier to host seminars for women in small business 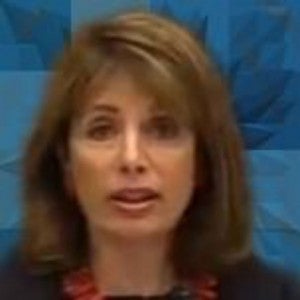 Breakout sessions will include crowd funding and micro financing, kick-starting your small business, motherhood and entrepreneurship, and “Dolphin Tank,” an opportunity for entrepreneurs to practice their pitch and get feedback from experts.

Currently more than 8.9 million women-owned businesses in the U. S. employ over 8 million people and produce $1.3 million in sales annually.

Speier will address another group of women entrepreneurs at 2 p.m. during a Challenge Her event at 245 Market Street in San Francisco.

“Challenge Her” is a partnership between the U.S. Small Business Administration, Women Impacting Public Policy and American Express that helps women-owned businesses with federal contracts.

In late May, an amendment by Speier that strengthens the federal contracting environment for women-owned businesses passed as part of the National Defense Authorization Act of FY 2015.

“My amendment will give women more access to federal contracts,” Speier said. “Even though women own nearly 30 percent of all American businesses and are a fast-growing force in the private sector, they are underrepresented in federal contracting and receive less than 5 percent of the contracts available from federal agencies.”