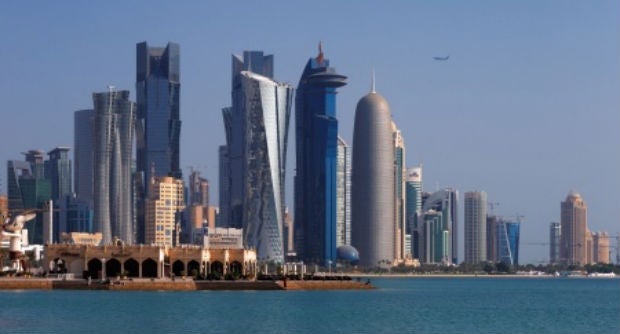 MANILA, Philippines — The government denied Tuesday it was spying on Qatar, after three Filipinos were convicted of espionage in the Gulf state.

One man was sentenced to death and two to life in jail after a court found them guilty of leaking information that could threaten Qatar’s national security, foreign department spokesman Charles Jose said.

“We are categorically denying that we are engaged in espionage,” Jose said when asked about the case.

Jose declined to make public other details of the case, although he referred journalists to reports in the Doha media for further information.

According to Doha News, the Filipinos were charged with leaking information about weaponry, aircrafts, maintenance and servicing records between 2009 and 2010 to intelligence officials in the Philippines.

It said the man who received the death penalty worked at a major state-run Qatari company and spied for a “state security force” in the Philippines, while Qatar Air Force employed the other two as technicians.

The main defendant had reportedly given copies of projects tenders to companies, as well as classified information about Qatar Air Force base to Filipino officials, the Doha News said, citing a source close to the case.

The accounts could not be independently verified.

RELATED STORY
Filipino sentenced to death, 2 get life terms for espionage in Qatar