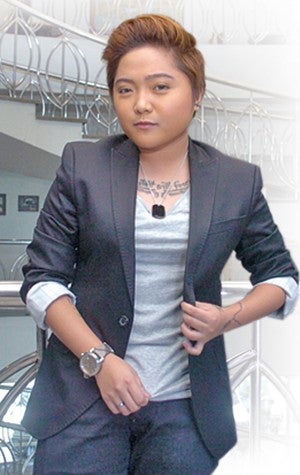 WASHINGTON, D.C.–Singer Charice Pempengco and fashion designer Josie Natori will be joining the all-star line-up in next month’s benefit concert for victims of Typhoon Haiyan in the Philippines.

“After the Storm: A Benefit Concert for the Philippines” will be staged at the Kennedy Center for the Performing Arts in Washington, D.C. on Sunday, June 15, according to Ambassador Jose L. Cuisia, Jr.

Pempengco, who rose to fame after she was discovered on YouTube and was dubbed “the most talented girl in the world” by Oprah Winfrey, and Natori, a multi-awarded designer and founder of The Natori Company, will be joining other talents on stage.

Natori, who will be among the evening’s special presenters, is founder and chief executive officer of The Natori Company, whose fashion empire supplies lingerie items, ready-to-wear collection, home, fragrance and eyewear to some of the country’s leading department stores, including Saks, Nordstrom, Neiman Marcus and Bloomingdale’s.  Natori is also a known philanthropist, sitting on the boards of several notable foundations and a recipient of numerous humanitarian awards.

The concert was initiated by the Philippine Embassy in cooperation with the US-Philippines Society and the Philippine Humanitarian Coalition and will be directed by Broadway legend Baayork Lee. It is produced by Emmy-nominated producer, Robert Pullen.

Cuisia encouraged the public to purchase tickets to the concert.

“We are delighted that the concert will be graced by such big talents. I am encouraging everyone to buy their tickets as soon as possible, as the first and second tier tickets are already sold out,” said the Ambassador. “By purchasing a ticket, you will be helping rebuild the devastation that occurred in the Philippines after Typhoon Haiyan.”

Ambassador John F. Maisto, President of the US-Philippines Society, expressed his gratitude to the sponsors who are helping make this concert possible.

The evening will include celebrity appearances and performances along with the Fairfax Symphony Orchestra conducted by Luke Frazier and the Broadway Community Chorus founded by Baayork Lee. It will also include a series of video messages of hope from celebrities and other personalities from around the world.

Tickets went on-sale on April 4 and may be purchased online at www.kennedy-center.org, by visiting the Kennedy Center Box Office or charge by phone by calling (202) 467-4600. ###