Official: ‘Guest’ US may use AFP facilities exclusively under Edca

MANILA, Philippines—Philippine officials on Thursday admitted that the Enhanced Defense Cooperation Agreement (Edca) may allow “primary” or exclusive use of local military facilities by the United States forces.
This is amid their statement that the US forces are guests and it would be the Philippines that would have ownership and the “final say” on the agreed locations. 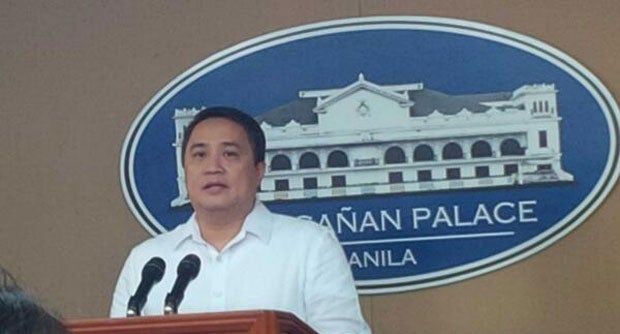 “These matters would be threshed out still when we talk about the details for the agreed locations. There will be discussions for which facilities would be for joint use. If any, there may be some facilities that would be primarily used by the US,” National Defense Undersecretary Pio Lorenzo Batino told Malacañang reporters when asked if US’ exclusive use of Philippine facilities was a possibility.

Batino also confirmed that Philippine forces would not have full access to the facilities where US forces and supplies will be housed.

“There would be protocols established because we must also respect to a certain degree the rights of our guests,” he said.

Will the Philippines be given as much liberty when it comes to the use of facilities? Batino said it is still up for discussion. Asked on the provision stating that the Philippine government may be required to eventually pay for new structures constructed by the US, Batino said it will still be finalized upon the termination of the agreement.

“These facilities will be mutually beneficial to the US and the Philippines,” he said, explaining that the Edca strongly emphasizes the “concept of joint use.”

Batino was unable to give details on possible locations that may be opened up to the US, as well as other operational details, since they were still waiting for further consultations and discussions between the two parties involved.