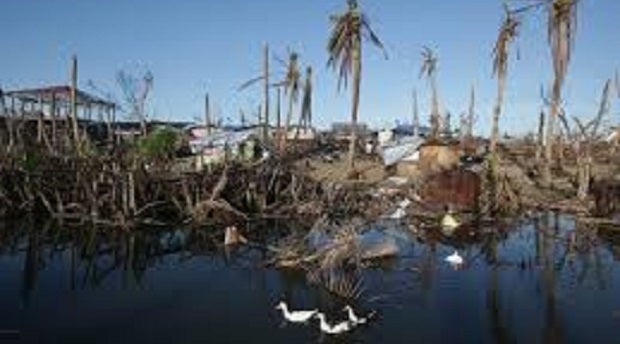 In a memorandum of understanding signed on Monday, the PRC and the British Red Cross (BRC) said the £23 million (equivalent to P1.7 billion) they promised to shell out was intended for future programs that would support 300,000 households in 10 provinces devastated by the deadly typhoon.

These programs will cover mostly shelter, livelihood and agriculture, according to Sir Nicholas Young, the chief executive of the British Red Cross.

“This newly created partnership will play host to multiple recovery and rehabilitation projects for the benefit of those affected by the supertyphoon ‘Yolanda’ and will last until December of 2016,” added Gordon.

Following the typhoon, one of the deadliest to hit the country, the BRC had provided funding and relief stocks, which included emergency shelter and hygiene kits, mats, blankets, buckets and food packages, to 57,000 affected families.

It also pledged £250,000 to finance PRC’s initial emergency response operations in Eastern Visayas, where more than 6,000 people were killed.