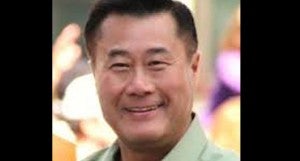 Yee’s arrest came as a shock to many Asian Americans, including Filipinos, who supported his electoral campaigns.

An FBI affidavit outlined the charges in support of a criminal complaint against Yee and 25 other people.

Yee allegedly solicited $10,000 from an undercover operative to help retire a $70,000 debt he acquired during a failed run for mayor of San Francisco in 2011.

Yee is running this year for secretary of state, the official that oversees elections and campaign finance reporting.

Yee, 65, represents western San Francisco and much of San Mateo County. He was honored last week by the Northern California chapter of the Society of Professional Journalists for his efforts to strengthen open public records, government transparency and whistleblower protection laws.